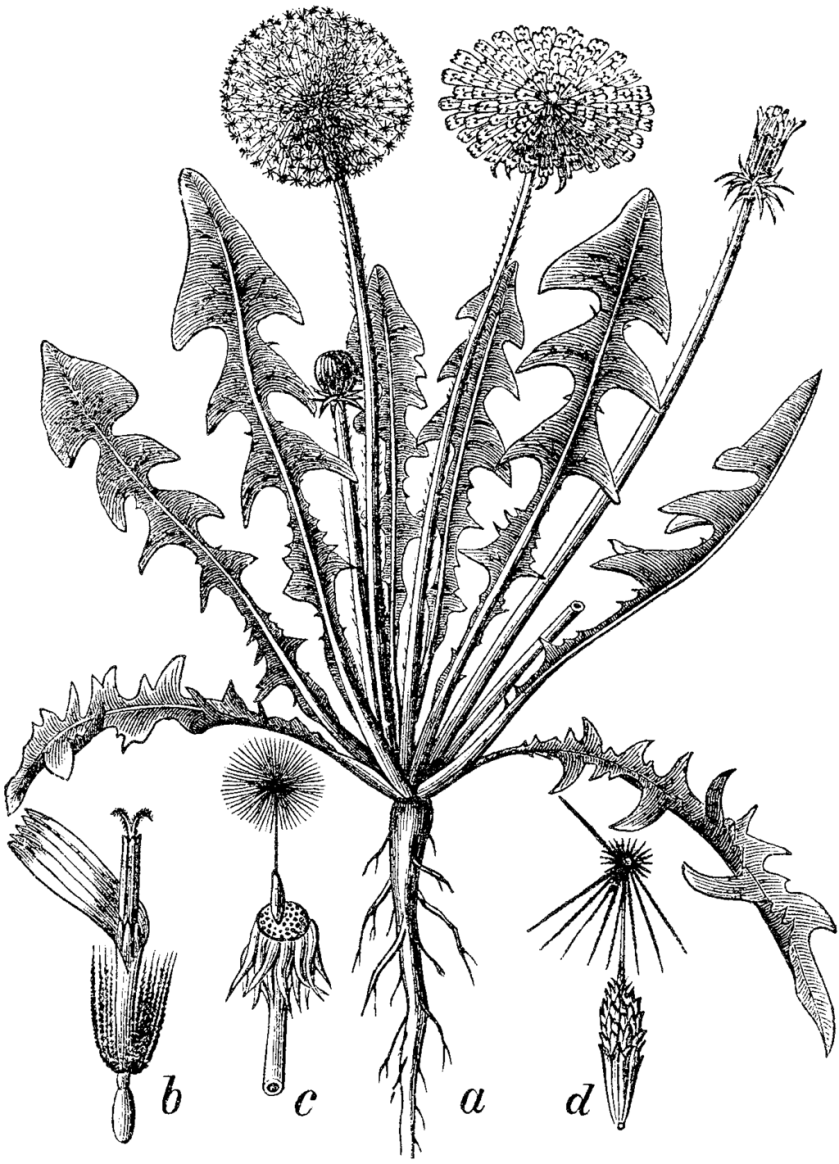 I’ve heard Greeks declare that horta (χόρτα) means weeds, making us a nation of weed eaters. Well, no. We eat horta, which are not at all weeds. They are as distinct and various as flowers. Better tasting, too.

At the grocery store, non-Mediterranean types sometimes ask me what I do with the horta in my cart. Couldn’t be simpler, I explain. Boil in salted water and then dress with olive oil and lemon juice. For a change of pace, you can also steam or sauté them with garlic and chilli flakes.

If they’re green and leafy, cook easily, marry well with olive oil, and won’t kill you or cause parts of you to swell up, they’re horta.

Kathryn Hughes, reviewing a recent biography of Edward Lear in The New York Review of Books, begins this way:

One day in 1848 Edward Lear, professional traveler, artist, and purveyor of nonsense, entered a small Albanian village and, spotting a stream full of watercress, pulled up a clump to have with his bread and cheese. Excited by the sight of a tubby foreigner eating weeds, local children proceeded to present the peculiar visitor with a series of even more outlandish snacks — a thistle, a stick, a nice juicy grasshopper. Soon everyone was laughing, none louder than Lear, who recalled that “we parted amazingly good friends.”

For me, a committed horta eater, this passage confirms that weeds are in the eye of the beholder. Horticulturalists tell us as much. Scientifically, there’s no such thing as a weed. But to a gardener, if you don’t want it growing in your garden and don’t expect to make a meal of it, it’s a weed.

Most families in Park Extension didn’t own cars, so you’d often see Greeks boarding the 179 bus, headed north of the elevated Metropolitan highway, into what were then the wilds of l’Acadie Boulevard.

We called this area Black Bridge, after a railroad bridge running east-west and just visible from Park Ex, if you looked along the north-south track running parallel to Durocher Street.

Black Bridge had legendary status. The untended fields, littered with tires, rebar and burned out cars, and fringed with clusters of bushes and trees, were rumoured to harbour all kinds of wild activity. Kids learned to smoke and drink at Black Bridge. They lit bonfires and had knife fights. Boys hunted birds with pellet guns and slingshots. They returned home bloodied and bruised, refusing to say anything. If a girl got pregnant, it happened at Black Bridge.

Today, this area is entirely paved over. A Costco squats nearby, surrounded by dozens of other big-box stores and strip malls, and serviced by acres and acres of parking lot.

But back then, the surrounding fields yielded enough horta to fill dozens of plastic shopping bags, which the foraging Greeks would wrestle back onto the 179, on their return trip to Park Ex.

On one such expedition to Black Bridge, with my mother and a crew of aunts and neighbours, I left the women pulling greens in the stony field and wandered toward the distant railroad track. Here I ran into a couple of classmates from Barclay School. Glen and Barry were taking turns listening for an oncoming train by placing an ear on the track and holding up a finger for silence.

This went on for many minutes, during which neither of them invited me to listen and render an opinion. Eventually a freight train did roar by, but we all heard it coming at the same time.

When it was gone, Glen pointed across the field. “Hey, lookit the fuckin’ peasants.” At this moment my mother straightened up and waved. “Hey, Speez, what are they doing, picking weeds or what?” They both laughed.

“Don’t ask me,” I said. There was a brief silence of mutual assessment. A shifting of cultures and histories, and then a realignment that would stay with me for years. “Yeah, picking weeds, I guess. Fucking Greeks.”

My classmates eventually drifted away, and when they were out of sight I re-joined the women and we lined up at the bus stop, the heavy bags of dandelions beside us bursting with horta, a lingering cargo of shame.

At home, more hours of work lay ahead. On these expeditions, each woman might have thirty or more pounds of dandelions to clean. The kitchen sink was too small, so they’d scrub out the bathtub and spend hours washing and rewashing the horta, setting aside some for the week’s meals, and blanching and freezing the rest for winter.

They never picked greens in a public park because people walk their dogs there. I often pointed out, not unreasonably, that gophers, squirrels and birds also make their homes where Greeks forage. Why was some animal urine and feces less objectionable?

I never received a satisfactory answer.

On the wild side

Supermarkets stock some basic varieties of horta, but these are cultivated. Where you need a slab of feta, good olive oil, bread and olives to make a meal of farmed horta, wild horta need hardly any accompaniment. Olive oil is necessary but enough.

Wild greens are so superior to their cultivated cousins, they may as well be different plants. Take wild dandelions, for example — intoxicatingly bitter, with a minerally flavour of soil, iodine and, I suppose, worm flesh and other microscopic edibles.

To my mind, wild dandelions are horta royalty, and yet they’re the most common and homely greens of all. A paradox: a stubborn peasantry that sprouts everywhere and resists every effort to eradicate it.

Wild dandelions will occasionally appear in Greek supermarkets, and when I’m lucky enough to see them I’ll bring a bag home.

I’ve often wondered where they come from. So I recently asked a friend of a friend who works for one of the big produce importers at Montreal’s central market. Apparently, when air-shipping rates drop low enough, the importation of wild greens becomes temporarily feasible.

A yiayia with rheumy eyes and a bristly chin in a remote Cretan village. It’s early morning, before the sun roars into the sky and makes work impossible. Bent over, she picks horta in a stony field, the delicate roots flecked with dirt, the tops kissed with dew. She carries her brimming basin to a local market, where it joins other horta from other yiayiades. A wholesaler buys the lot and the gathered yiayiades burst into a chorus of blessings. The wholesaler ships the cargo to Athens, where cases of the assembled horta trundle up a motorized ramp and into the belly of an airliner. Twenty-four hours later, wild horta appear in a Park Ex grocery store.

The logistics are impressive. The wild but perishable horta are still edible and yet manage to cost less than caviar and printer toner.

Today, I have a big lawn that is covered with dandelions each spring, and each spring I’m tempted to boil up a batch and douse them with oil and lemon juice. People warn me against it. Fertilizers, herbicides, pesticides, dog, squirrel and cat piss — there’s no end of hazards.

So I fill garbage cans with dandelions and drag them to the curb for the Monday morning pickup. I can’t bear to call them horta. They’re weeds.